Preface of “The Fairy Tree Troll.”

Posted on August 3, 2017 by unholypursuit 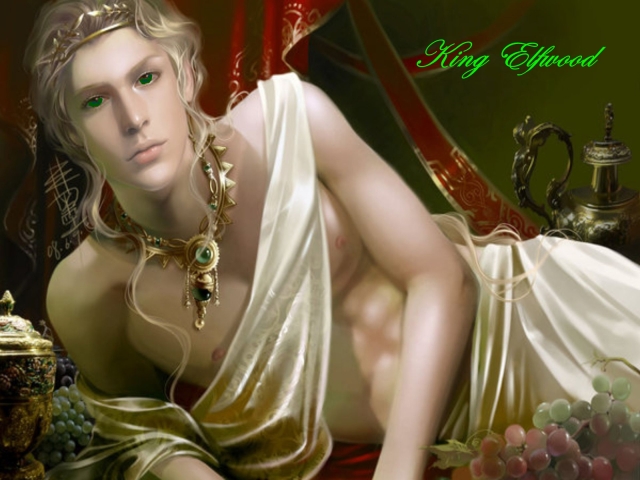 Once upon a time long, long ago there was a magical, kind king made of wood who lived in the merry forest of one of the many wonderful bejeweled worlds of the immortals. Then one terrible day, a great and powerful tragedy struck, destroying all he loved and all he held dear making him bitter and wrathful. He had to say farewell his beloved home for it was no longer habitable. He had to find another home, another world suitable for himself and his constituents, The Tree People. He and his immortal wife wandered for millions of years until they found a new world called earth in an unknown realm. He was beside himself with joy. He couldn’t believe his eyes. It was alive, plush world, supporting an abundant of beingness; teeming with greenery of all sorts. But most of all, it had lot of trees; his nearest relatives. He knew he had found a new home. He and his kind settled in peace but not for long as the natives of this new world discovered their presence many wanted them gone.

The struggle for domination between the two life forms begun and continued to this day.

Little did King Elfwood, the tree son of the immortal named Lugiel know that he had in fact, merely returned home. 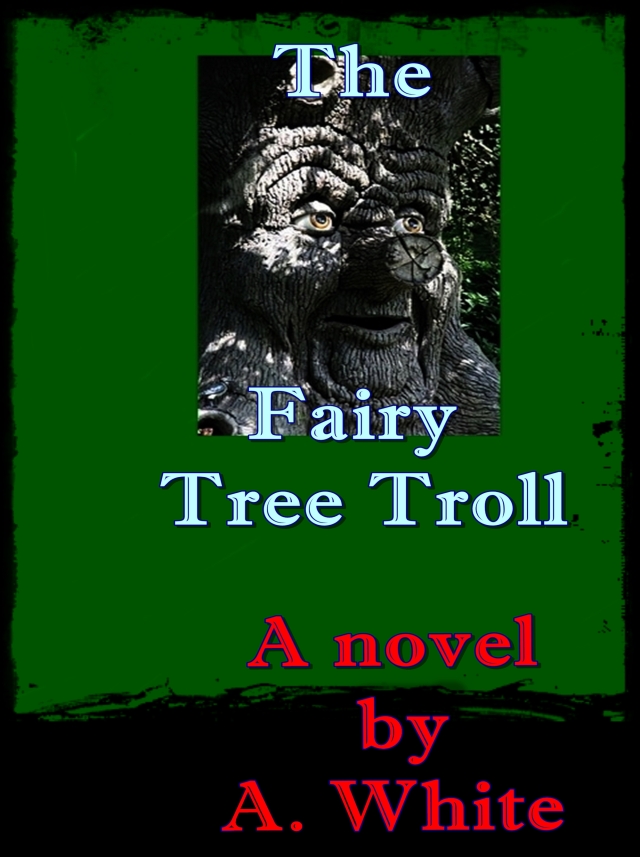 From the Prequel series

A. White, an award winning former librarian, who is also a long time member of Romantic Time and Publisher's Weekly. A. White has been writing for over fifteen years. She took classes in creative writing in college, specializing in ancient myths and legends. and later at a local community center while living in Chicago. In college she won the national contest to verbally list every country in the world, it's capital and ingenious language. Her works are mainly horror, fantasy, extreme, and sci-fi as well as, as some may says, "the truly strange predicament and puzzling." Books that I've written are "Clash with the Immortals, and eleven others which are part of the "Unholy Pursuit saga,". She has been working on the Chronicles since 2007. She wished to complete them all before introducing them to public so the readers wouldn't have to for the continuation to be written. The ideas of the book come from classic literature such as whose work greatly influence the world world such as Homer, Sophocles, Herodotus, Euripides, Socrates, Hippocrates, Aristophanes, Plato, Aristotle and many more. The "Book of Enoch" influenced the usage of Azazael as a main character and love interest. I created the primary main character from the Chronicle of Saints. I wanted to show them as real flesh and blood with thoughts, desires and yearning as any human. Not as they are so often depicted. So I created one of my own to show her as a real human that everyone can relate to.
View all posts by unholypursuit →
This entry was posted in ANNOUNCEMENTTS, fairies, mythology, Gods and Goddesses, horror, Lovers, novel, paranormal romance,, The Fairty Tree Troll and tagged books, family, garden, goddess, life, love, mythology, relationships, school, truth, wars. Bookmark the permalink.

6 Responses to Preface of “The Fairy Tree Troll.”