Posted on March 9, 2018 by unholypursuit

It’s the late 21st to early 22nd century and any woman  seeking to marry the man she loves must first prove to society that she can be a good wife, mother home maker.  Women are required to attend a training camp to learn these skills before a marriage license can be issue. No certificate equals no license.  Some think it’s a good idea and others thinks it’s a horrible idea. Come conform and others resist.

It’s a dystopian novel in many ways but not the traditional way. 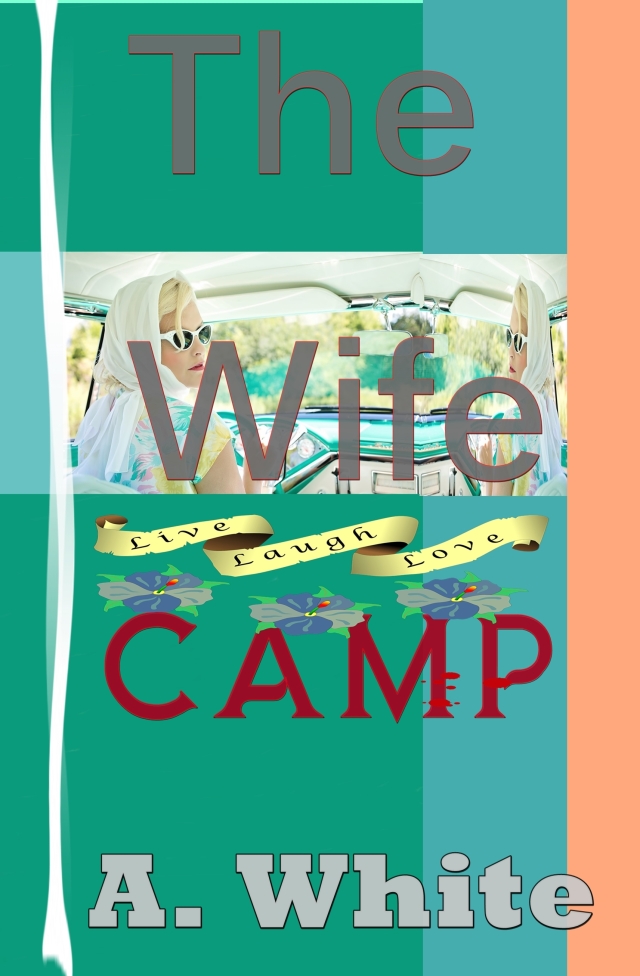 A. White, an award winning former librarian who is also long time member of Romantic Time and Publisher's Weekly. A. White has been writing for over fifteen years. She took classes in creative writing in college, specializing in ancient myths and legends. and at a local community center while living in Chicago. In college she won the national contest to verbally list every country in the world, it's capital and ingenious language. Her works are mainly horror, fantasy, extreme, and sci-fi as well as, as some may says, "the truly strange predicament and puzzling." Books that I've written are "Clash with the Immortals, and eleven others which are part of the "Unholy Pursuit saga,". She has been working on the Chronicles since 2007. She wished to complete them all before introducing them to public so the readers wouldn't have to for the continuation to be written. The ideas of the book come from classic literature such as whose work greatly influence the world world such as Homer, Sophocles, Herodotus, Euripides, Socrates, Hippocrates, Aristophanes, Plato, Aristotle and many more. The "Book of Enoch" influenced the usage of Azazael as a main character and love interest. I created the primary main character from the Chronicle of Saints. I wanted to show them as real flesh and blood with thoughts, desires and yearning as any human. Not as they are so often depicted. So I created one of my own to show her as a real human that everyone can relate to.
View all posts by unholypursuit →
This entry was posted in ANNOUNCEMENTTS, futuristic, happy, humor, life, love, love story, lover, Lovers, novel, society, Violence, wisdom, women and tagged camp, dystopian, family, husbands, marriage, novel, wife. Bookmark the permalink.

11 Responses to The Wife Camp