Posted on September 1, 2018 by unholypursuit

It’s the time of the year to start getting spooky.

I took this one along on the book tour this summer and the little “BEA’s” fans loved it. Girl between 10-12. Boys preferred the Fairy Tree Troll. 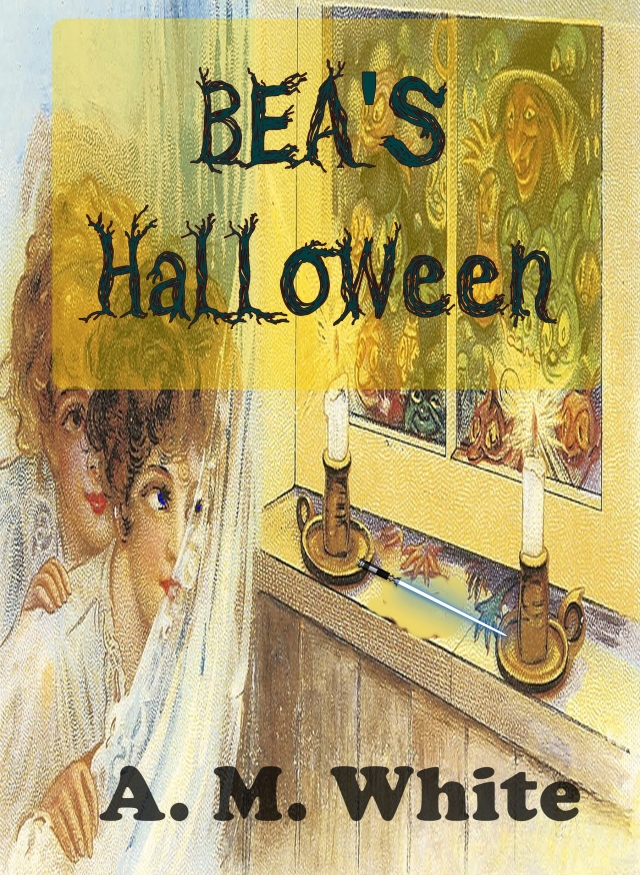 All familiar with my work knows it’s written many years before publishing. This is the Halloween edition of the series. Ana settles in Beaumont for a few weeks and as usual chaos follows her and Bea into town who is 8 years old by now.

A. White, an award winning former librarian, who is also a long time member of Romantic Time and Publisher's Weekly. A. White has been writing for over fifteen years. She took classes in creative writing in college, specializing in ancient myths and legends. and later at a local community center while living in Chicago. In college she won the national contest to verbally list every country in the world, it's capital and ingenious language. Her works are mainly horror, fantasy, extreme, and sci-fi as well as, as some may says, "the truly strange predicament and puzzling." Books that I've written are "Clash with the Immortals, and eleven others which are part of the "Unholy Pursuit saga,". She has been working on the Chronicles since 2007. She wished to complete them all before introducing them to public so the readers wouldn't have to for the continuation to be written. The ideas of the book come from classic literature such as whose work greatly influence the world world such as Homer, Sophocles, Herodotus, Euripides, Socrates, Hippocrates, Aristophanes, Plato, Aristotle and many more. The "Book of Enoch" influenced the usage of Azazael as a main character and love interest. I created the primary main character from the Chronicle of Saints. I wanted to show them as real flesh and blood with thoughts, desires and yearning as any human. Not as they are so often depicted. So I created one of my own to show her as a real human that everyone can relate to.
View all posts by unholypursuit →
This entry was posted in ANNOUNCEMENTTS, Author Pages, Azazel, Bea, Bea's Halloween, book lovers, Book reviews., book signing, books, Childhood, demons, Dimenison, diversity, emotions, family, Fans, Folklore, girls, holiday, horror, immortals, life, love, writings and tagged demons, eight year old, halloween, immortals, magic, pranks, school, trick or treating, warlcoks, witches. Bookmark the permalink.